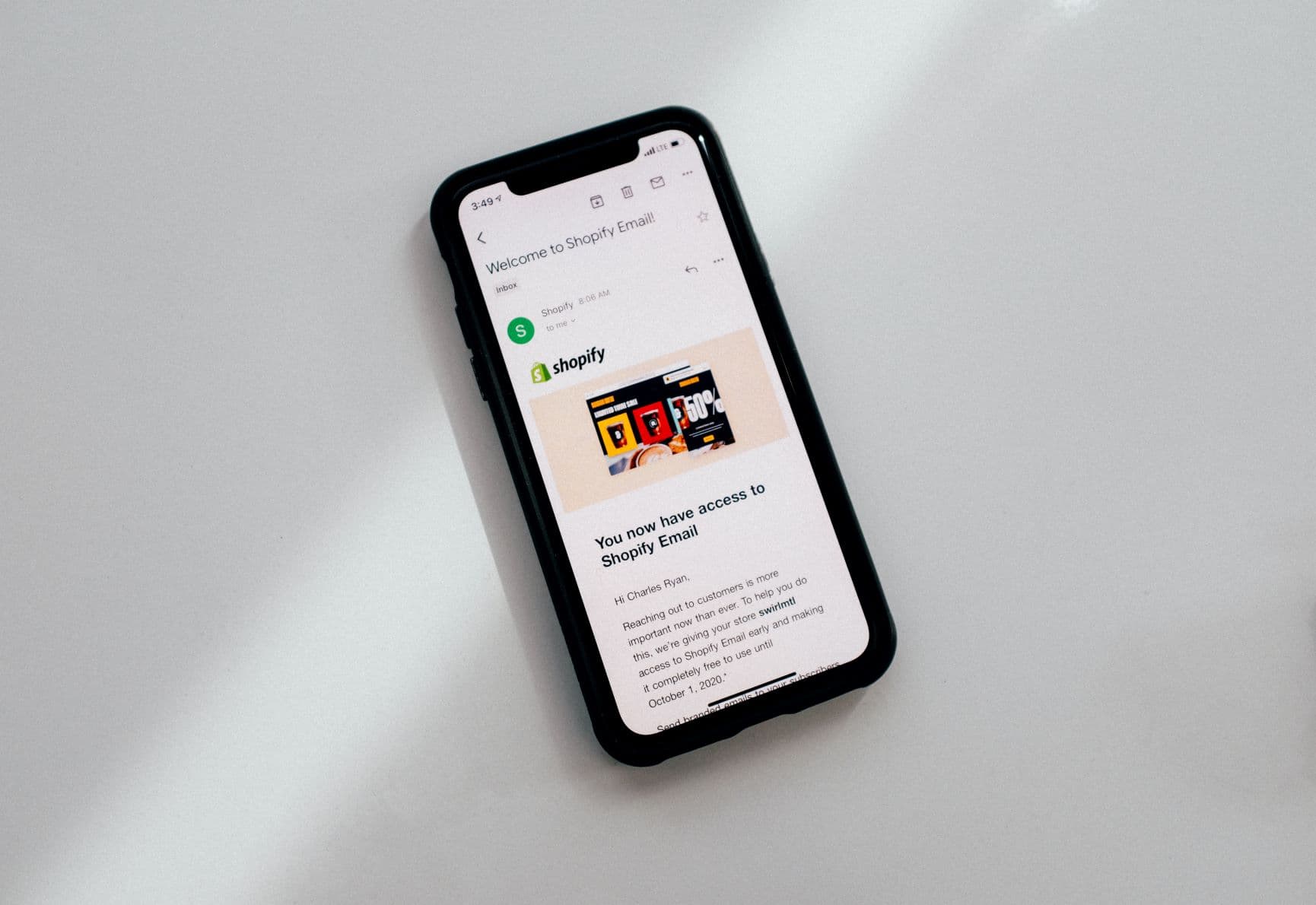 To add merchants’ products to the Shopify platform, Twitter has joined the company.

With the introduction of a new partnership with Shopify, Twitter hopes to take a further step toward streamlined in-app commerce. This partnership will allow Shopify merchants to list their products on their Twitter Professional Profiles, with each item, when clicked, directing users to the Shopify product page to complete the transaction.

As Twitter explained, “We built a Twitter sales channel app, available in Shopify’s App Store and through the Shopify admin, which enables merchants to connect their Twitter account to their Shopify admin and onboard onto our Shopping Manager—the entrypoint to our suite of Twitter Shopping tools where merchants can access and manage our shopping features.”

This collaboration with Shopify is a crucial step in enabling retailers to connect with customers on Twitter at precisely those moments when they are discovering, getting inspired, and making decisions. The sales channel app was created by Twitter and is accessible through the Shopify admin and the App Store. Adding our sales channel app gives a merchant the ability to:

When inventory is synced, businesses can use Twitter Shops and Shop Spotlight to make it easier for customers to find and buy their products on social media. On the merchant’s own website, those transactions will happen. In connection with this, Twitter Shops and Shop Spotlight are now coming out of beta testing and will be made accessible to all merchants in the United States, according to Twitter.

Since these businesses make up a sizable portion of Twitter’s advertiser base, Twitter sees value in luring more e-commerce brands to its platform. As the business stated the previous year, it wants to make it easier for people to make purchases on Twitter so that marketers can reach and keep track of their target audiences.

Twitter emphasised the potential for e-commerce when it revealed that there will be 6.5 billion tweets mentioning businesses on its platform in 2021. As was noted when Twitter recently announced Product Drops, users already discuss brands and products on the Twitter app, so enabling those customers to then complete the transaction via Twitter makes sense.

Amir Kabbara, Director of Product at Shopify, said: “Reaching potential customers where they are is critical to the success of Shopify merchants. Twitter is where conversations happen, and the connection between conversations and commerce is vital. Our partnership with Twitter, and the launch of the Twitter sales channel, will let merchants seamlessly bring commerce to the conversations they’re already having on the platform.”

The partnership with Twitter was one of Shopify’s many product announcements. As part of Editions, its new bi-annual showcase in which it will continue to share its most recent commercial innovations. Alkye advises our clients to use the most recent technology to advance their businesses as business partners.