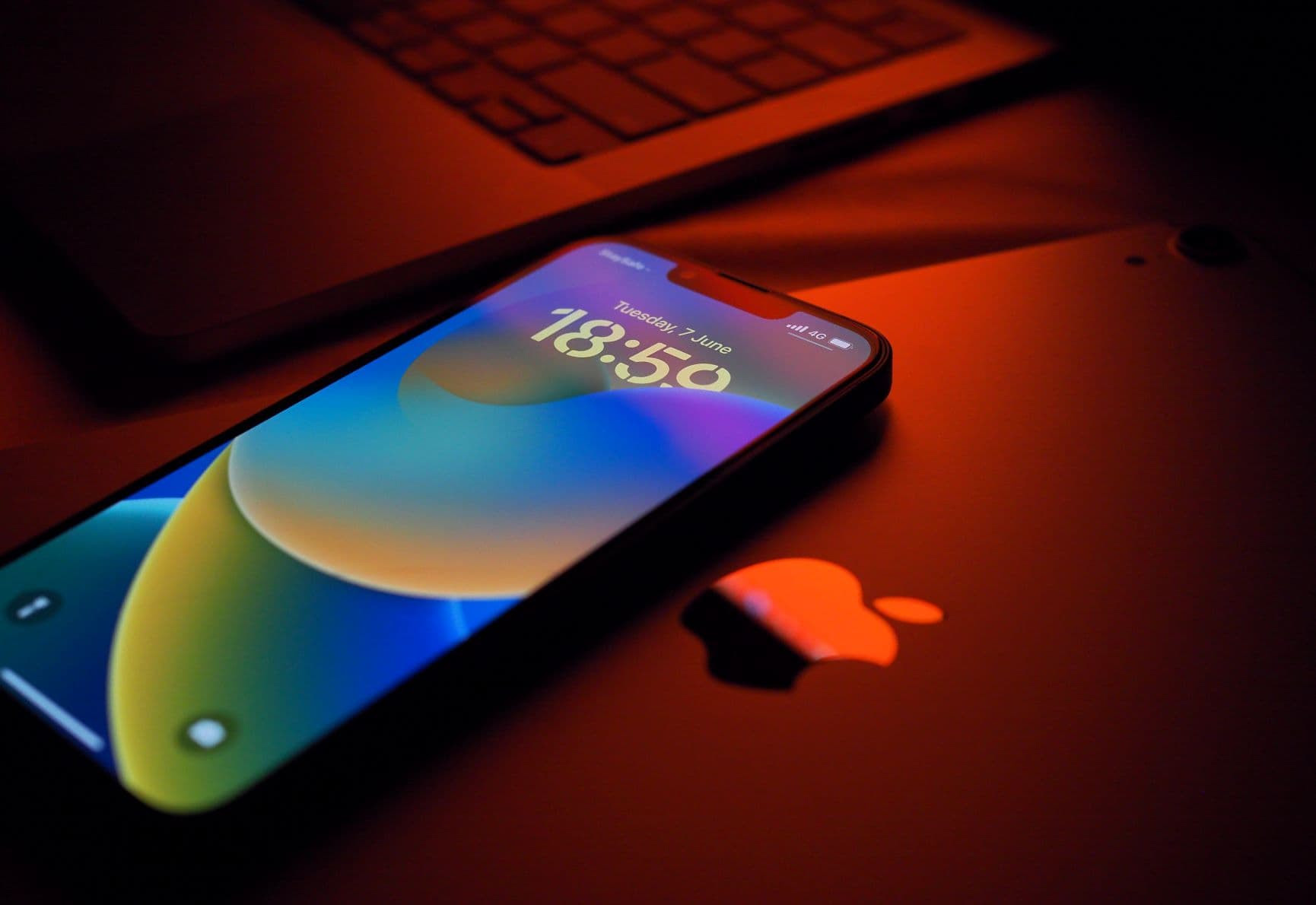 iOS 16: Using Live Text In A Video On The iPhone

Live Text was already popular, but with the addition of video support, it has skyrocketed. Live Text can now scan and extract text from videos.

Live Text is a popular feature in iOS 15 that has proven to be useful for many users. With the release of iOS 16, Apple has added the ability to use Live Text in videos on your iOS devices in an effort to improve on the same.

This means you can now receive text and use your device’s videos to look up information about it.

What is Live Text in Video?

Apple’s native OCR technology is essentially Live Text. It was previously restricted to images, screenshots and camera capture. You can now extract Live Text from videos on your iPhone, iPad, and Mac with iOS capture16.

Live Text was already fantastic with iOS 15. By selecting the text available, such as a phone number or address, you can extract information from a photograph. With Live Text in videos, the text is now completely interactive in paused video frames, allowing you to use functions like copy and paste, lookup, and translate.

Users can now copy and share text within photos, translate languages, make phone calls, and do other things with the new Live Text feature. With a single tap on the highlighted text in a photo, you can make a call, send an email, or look up directions.

By pointing your iPhone camera at a photo or image with text, then tapping the indicator icon to quickly make a phone call, translate the text, and more, you can use Live Text in the Camera app.

How to Enable Live Text on iPhone

There’s no need to toggle Live Text on or off because it’s enabled by default. The feature, however, is only available in iOS 16, which is currently unavailable. As a result, you’ll have to wait for iOS 16 to be released to the general public or download the Beta versions, whether developer or public.

Live Text In Videos Is Supported On iOS 16 Devices

This new feature, like Live Text, is limited to devices with A12 Bionic or later. Furthermore, the iPhone/iPad must be running iOS 16/iPadOS 15 or later.

How to extract text from videos on iPhone in iOS 16

Technology is rapidly developing and evolving some new friendly features on many sites and apps. The new update in Apple, IOS 16 comes up amazing feature of Live text for the users making iPhone users more engaged and upgrade with their phones.  Alkye, as a technology business partner to our clients, always recommends market changes. We also advise our clients to upgrade their technology and consider market changes in order to help their businesses grow and take market share from their competitors.